Antenna and other Ramblings

I just thought I would show you the current antenna arrangements at home.

The main HF antenna is a 7.6m end fed wire, utilising a 9:1UN-UN. it's suspended at 6m agl on two fibreglass poles, in an inverted L format, due to the lack of space in the garden.

The main U/VHF antenna is an X510 collinear, the base of which is around 7m agl. It's 5.4m long and has massive gain.

Attached to one of the poles, via a right-angled bracket is an NR770 dual hand mobile antenna, complete with ground plane kit. This is used for local comms on U/VHF and, unbelievably, has an almost flat SWR on both bands.

For mobile U/VHF use I have an SG7900 Super Gainer dual band antenna. Ideally I would have drilled a hole in the roof and "hard mounted" the antenna but the design of the roof won't allow that, due to a feinforcing bar across the middle of the roof. I have it mounted on a triple magmount and it's as solid as a rock.

For Mobile use of DMR I have another dual band antenna mounted at the rear.

The radios used are :

Regular readers will know of my interest in Internet Linked systems. I operate a SYSOP EchoLink node, using a Baofeng handheld, ZLP Minipro interface and a Lenovo Windows XP laptop. I have a number of handhelds to "excite" the node, but I tend to stick with an Alinco DJ-V57 or my trusty Yaesu FT60.

For DMR I use a DV4 mini stick, connected to a Samsung Windows 10 laptop and to "excite" I use either a TYT MD380 or Hytera PD365. The MD380 is also sometimes connected to the X510 to access GB7RR DMR repeater.

I have a new toy in the shack, it's a Runbo X1 mobile phone with a fully functional 70cm transceiver and I can access GB3GR, GB3FJ, and GB3LC from home but it is most often used to excite the EchoLink node.

A quick rundown of the operating conditions, hope it was interesting. 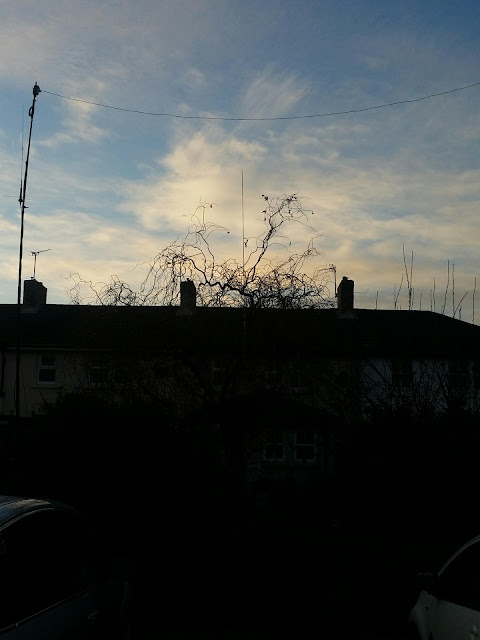 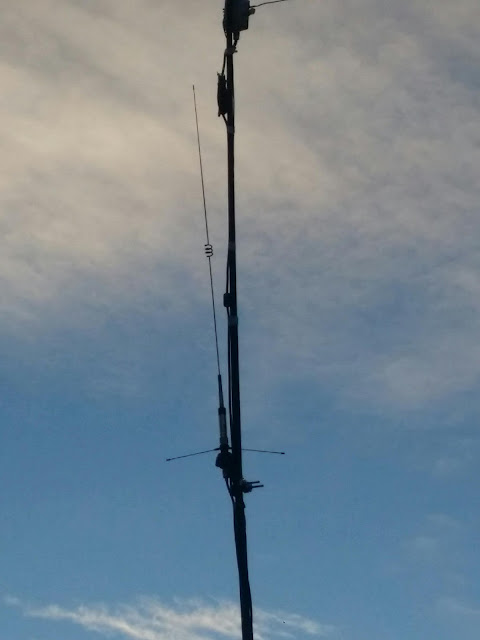 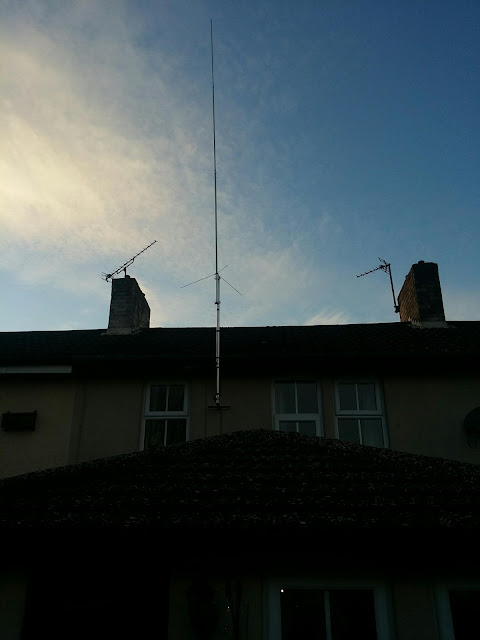 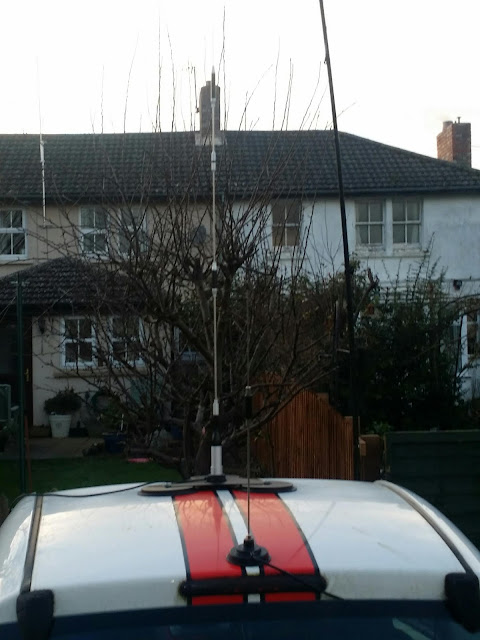 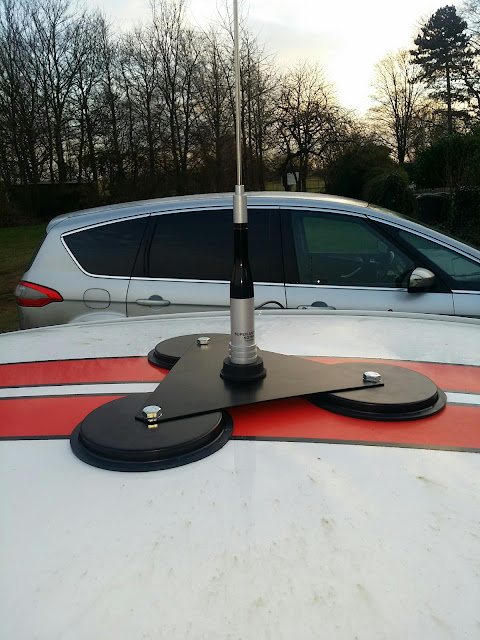 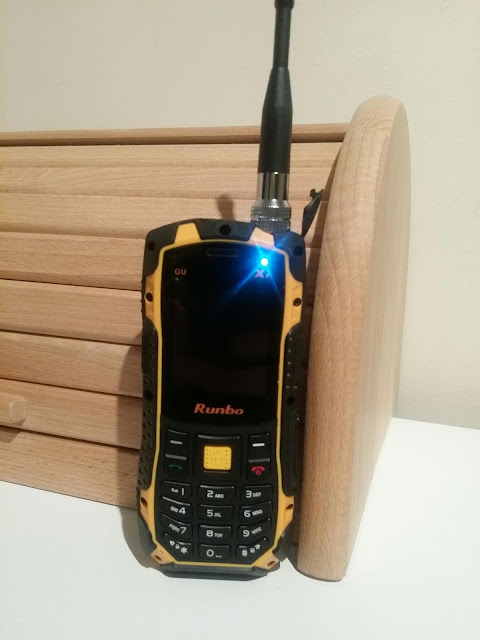 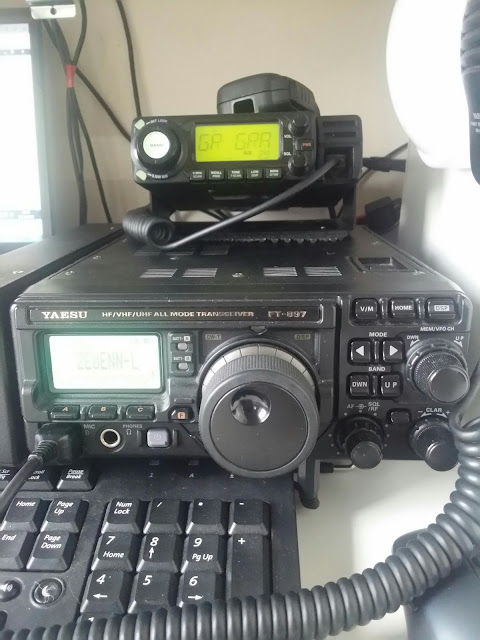