We have the builders in this week to rectify our kitchen floor, after water damage. This means that the Shack contents have had to be relocated, resulting in having no access to the aerials. So, I am reliant on internet linked systems for a while and I'm really enjoying it.
I've had another bash at using the Raspberry Pi with the DV4 Mini and I've had a measure of success. I am running two Pi's with The DV4 Compact software, using a TFT screen. Its a bit fiddly, and small, but they work rather well. I have enclosed one in a plastic box to take out whilst in the car, however the performance whilst on the move is not as good, due to fluctuations in the quality of the 3g signal while moving. Having said that, as a portable hotspot it works well. 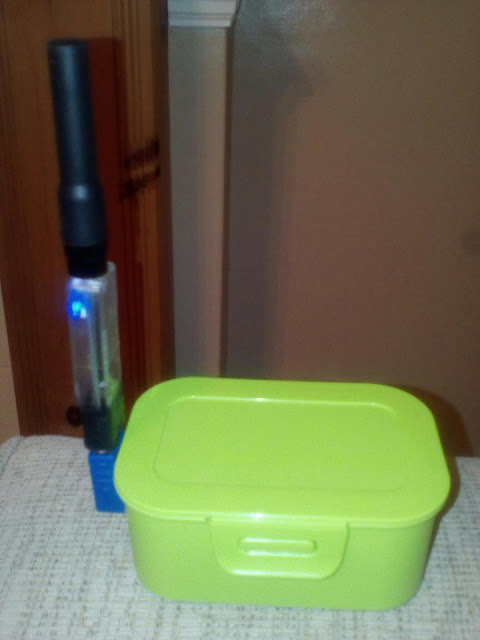 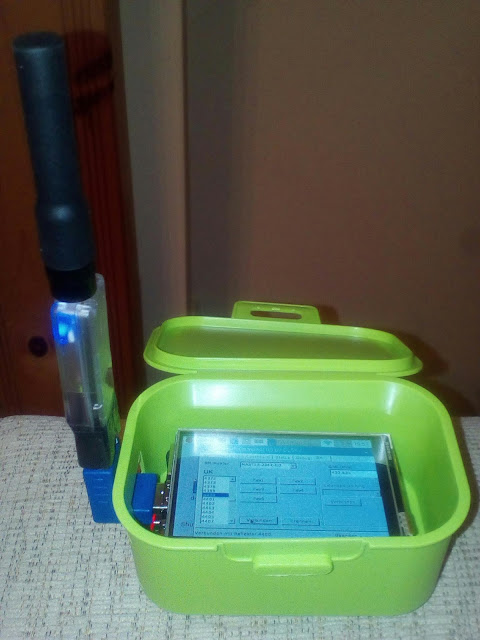 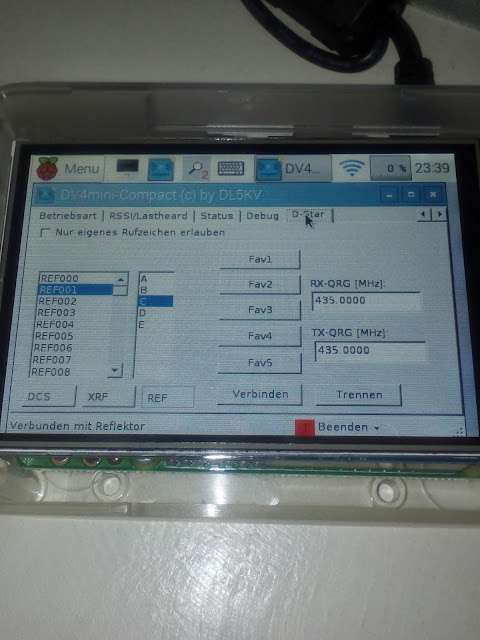 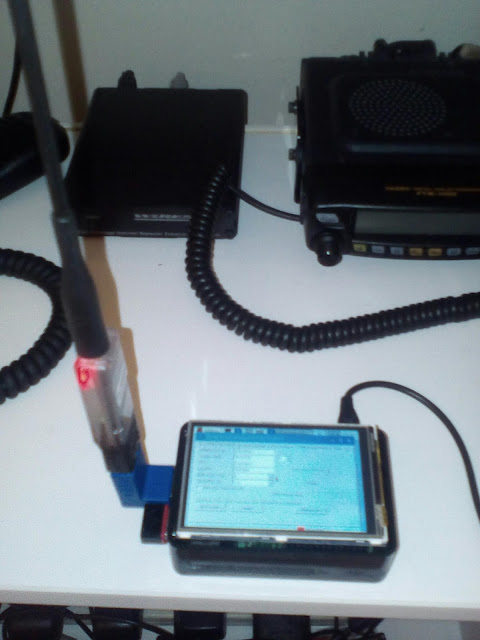 I have made quite a few ill-advised radio purchases in my time but by far the worst waste of time and money must be the speaker mic bought for the wonderful, Chinese F22 handset. I was so happy when it arrived, fitted it up to the handset and lo and behold - it didnt work. Nothing wrong with the mic, the audio power on the handset was so pitifully low that it wouldn't drive the speaker. So, if anyone wants a Motorola style speaker mic, get in touch. 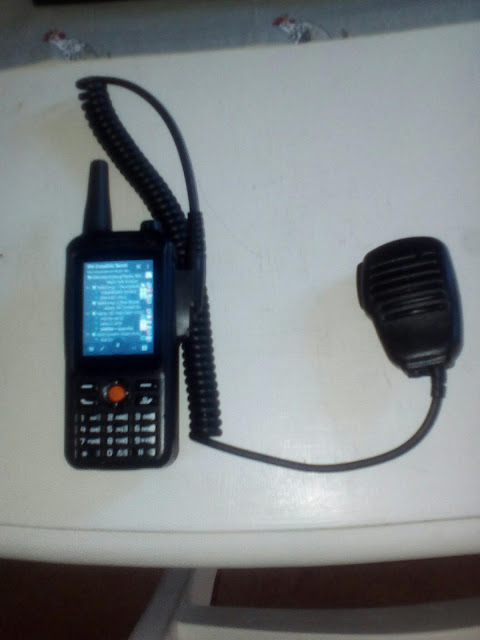 With the builders being in, MB6IAG has had to shut down, as they are working in the shack area, rendering use of the antennas impossible. So, temporarily, I have the FTM-100 node radio working on a portable antenna, via a 2m ATU and the other FTM-100 is on a dummy load. At least the Wires-X capability is still functional, even if, for the moment, it is for personal use.

Interstingly, there is now a bridge between Wires-X and the FCS reflector network. It is connected to FCS001 Module 55 and is bridged to the Wires-X room CQ-UK. As I understand it, the FCS link is hosted on a DV4 Mini, and its output is sent to a Wires-X node, which is connected to CQ-UK. So, the DV4 and Wires-X node are on the same frequency, and traffic is passed via RF between the two. I'm not sure that it is a satisfactory set up, but it appears to work.

That's enough for now, I have some projects in the pipeline - more of which in the next bulletin.