Just spent an enjoyable day assisting in the operation of GB5ROC, a special event station operated by members of the South Kesteven Amateur Radio Society at the Cold War Bunker site at Buckminster, on the Lincolnshire/Leicestershire border. Stewart (M0SDM), Andrew (M0NRD) and myself (2E0ENN) operated on 40m all day and a total of 151 contacts were made during the day. The majority of the operating was done by Stewart,  who provided the Yaesu FT897 and the off centre fed dipole, used for the activation. A Racal push up mast was used to support the antenna and contacts were made into Switzerland, Holland and Belgium, as well as UK wide.

The Bunker has been the subject of a restoration and the first public open day of the year was held today - the public having access for visits. It was the site of a Royal Observer Corps monitoring post and Nuclear fall out and other conditions associated with a Nuclear strike would have been monitored from there, if the need ever arose. There was a network of over 1500 such bunkers UK wide, and most were de - commissioned by 1991, the ROC being disbanded by 1996 after the fall of the Berlin Wall.

Thanks to all who called in to the station and just a reminder that our next SES is Sunday June 28th for the Swaton Vintage Day,  GB2EGG and Eggsplorer 1 being the highlights of the days activities. 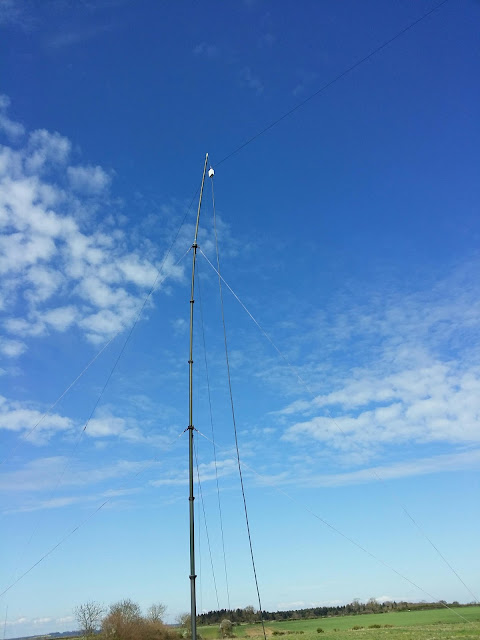 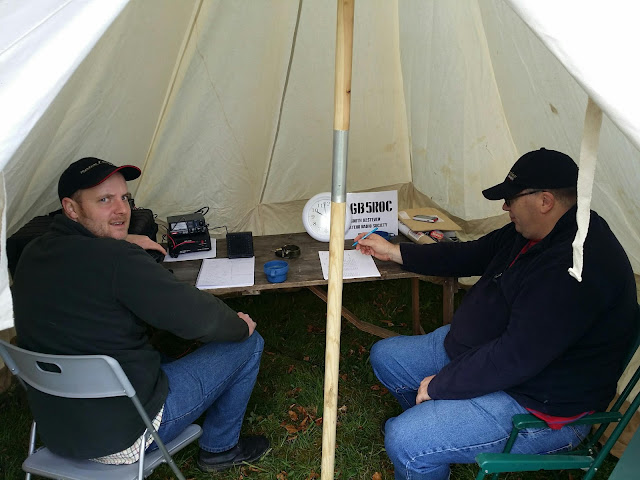 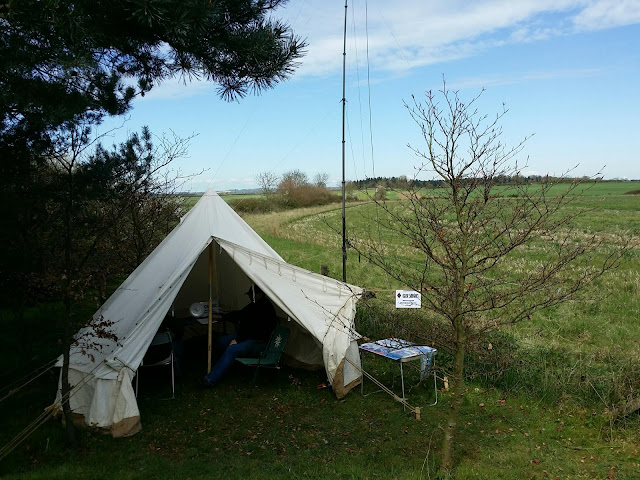 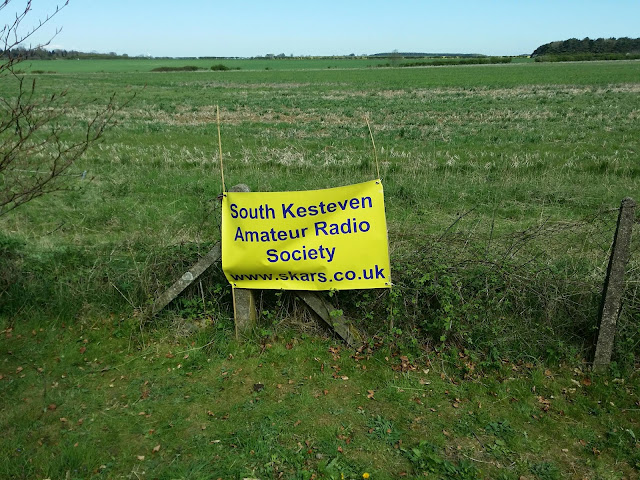