Ramblings in the QRM

Pretty quiet radio-wise lately. I've had some fun with data modes but the novelty is wearing off now. I think they are best used when there's no voice activity.

I recently made up a 40m dipole and had better results than with the end fed but the dreaded touch lamp problem reared it's ugly head again. The end fed doesn't cause any problems but my new dipole seems to set the neighbours lamps off (and one in our house). A re design of the dipole is in order - I guess a balun might be needed instead of the open dipole centre that I have used - something to experiment with. I haven't got into how to make and use filters for interference so I will have to read up on it and get cracking so I can use the dipole again.

I don't want to cause friction, as we have nice neighbours so I am continuing to use the end fed for HF at the moment.

I went along to the Horncastle Rally yesterday (26/07/15) and, as usual, I bought something unnecessarily.  Another Standard radio. This one is a C8900 2m FM set from the '80's and works well. I have it coupled up to my VHF linear amplifier into a 2m dipole that I use for local contacts. I have stated before my interest in these older radios and I am constantly stunned by the quality.

I've gone all Chinese again and bought a 20w dual band thing - but it was cheap. It's a small scale but fully featured rig and I intend to test it before installing it in the car in place of the dreadful Baojie radio that I bought. That one will be the basis of an experiment involving APRS, details will follow.

As Ofcom have withdrawn the right of Intermediate Licensees to operate I - gates,  I'm not sure where I stand with APRS, so this might be another idea that will be dead in the water until I get around to studying for the Full Licence - which I intend to embark upon later in the year. 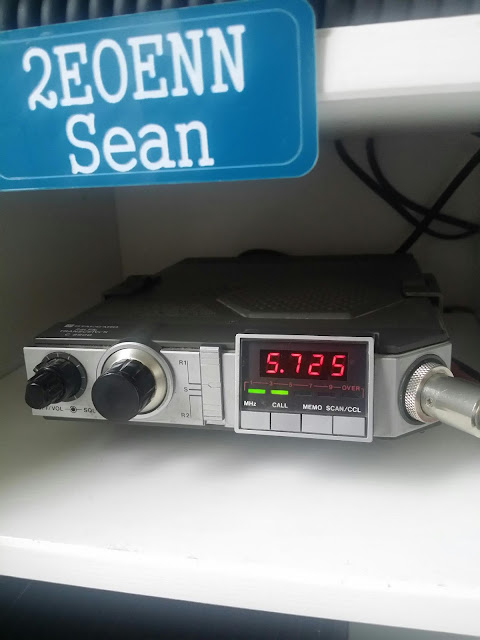 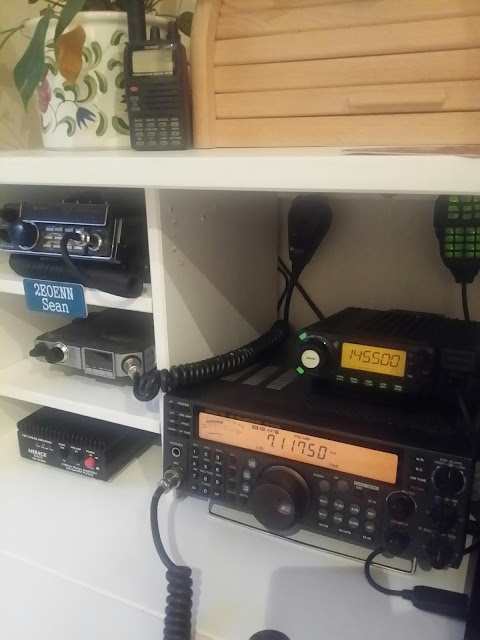