The Shack is now reinstated following the recent building work here in Cranwell. MB6IAG is back on form on Wires-X and I have had a jolly time reinstating my personal AllStar node. I've been busy configuring and reconfiguring systems and now I have the definitive internet linked set up.

The Wires-X node has benefitted from a new PC, with a faster processor and more RAM. The results are outstanding and I'm now reasonably happy with the set up. I do need to set up an Ethernet connection in the shack, I'm thinking of a long ethernet cable from the router to the shack with a two or three port ethernet socket on the shack end. More on that in the next update.

After trials and tribulations with AllStar I have now settled on the definitive set up for my personal node. Previously I ran the node on a netbook which ran Linux, but there was a constant loud hum on the audio. This was traced to the PSU for the netbook so the whole node was mothballed. I decided to try to rectify the issue by going back to the Raspberry Pi as node computer. I had previously used an image developed by Ken, K5ENB, and I used this image initially. The downside to this approach is that the Pi has to be initially set up on an Ethernet connection, wireless being configured afterwards. This is all well and good but I found myself dashing between the shack and the living room, where the router is, setting and resetting the Pi and I eventually had the node running. For some unknown reason the node just would not register on the AllStar network so the image was scrubbed and a new image was sourced from Doug Crompton. This is a great image for AllStar, you do need to spend some time setting it up and it can be a bit complicated but it is excellent in operation. I have a 7 inch TFT screen and a USB keyboard attached to the Pi, so monitoring the node is simple, and there is also the option of using SSH to administer the node, so portability is possible. I have Allmon configured to monitor the node from a GUI, and EchoLink is also set up. After a bit of head scratching and a few late nights I now have the node pretty much as I would like it. The icing on the cake would be an Ethernet connection.

With my new found enthusiasm for AllStar, I feel confident enough to leave the node running, connected to either HUBNet UK or the AllStar UK Hub, and accessing via Echolink on my F22 RoIP handset.

There is now lots of C4FM activity on both the FCS reflectors and Wires-X. CQ-UK has a room on Wires-X which is well populated and there is a link from the FCS reflector system, which gives activity all day long. C4FM-Net is active most nights on FCS001-54, and once a fortnight there is a very well subscribed net on there on alternate Saturdays from 20:00 to 22:00 GMT.

DStar remains my Achilles heel at the moment. I've got hold of an Arduino dual band DV Mega but, as usual, I can't get any of my computer equipment to communicate with it, so it's a "work in progress" until such time as I can summon up the required enthusiasm to get on and sort it out. I've downloaded and installed drivers for it and I have the BlueDV program in the PC, but I need to flash the DV Mega firmware in order to use it. I can't do that until I can get the thing to communicate with my PC. I will persevere - it will not have me beaten - I would like to spend some time "on air" instead of tapping on a keyboard for hours.

The alternative (and looking more and more promising) is a Shark RF Openspot. It gets rave reviews but at over £200 it is a bit of a financial outlay - I'm still thinking on that one. I do need a stable platform for DMR, as the DV4 Mini is still not great, so that's another reason to consider the Openspot. I'm not convinced, as there are almost daily beta releases of the firmware - perhaps I may wait until there is a definitive stable release. I'm reminded of the debacle when the DV4 Mini was first released, with no support for software and catastrophic problems, particularly with its DMR capability. The jury is still out, but it's looking as though I might take the plunge.

I'm told that Spring is on the way, time to get my shoes wet with dew and a spot of portable HF ops with the FT-817. Roll on those lazy, hazy days of Summer. 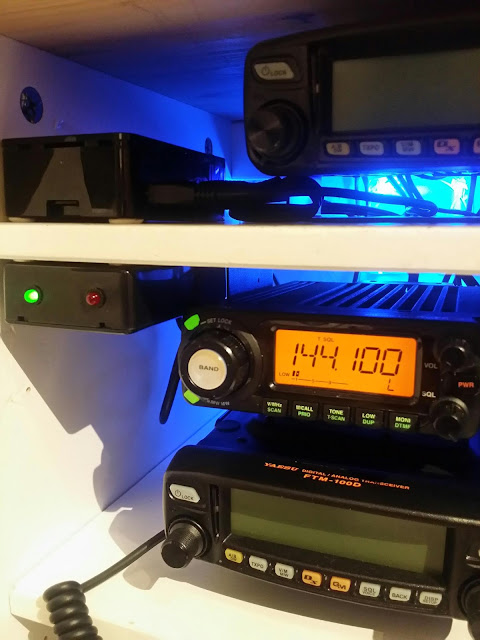 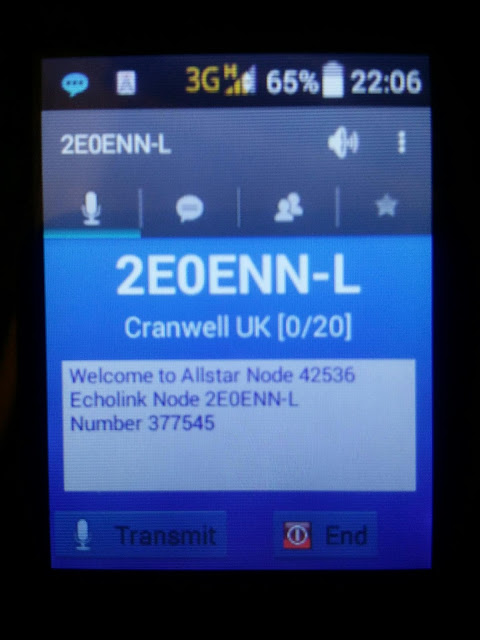 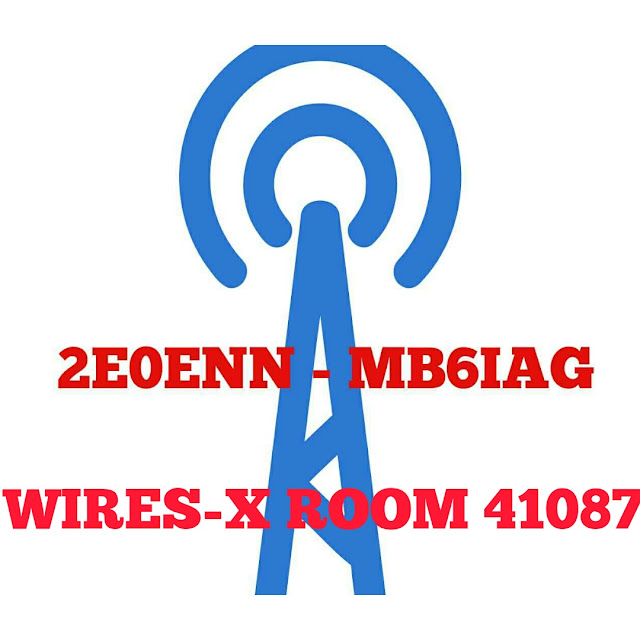 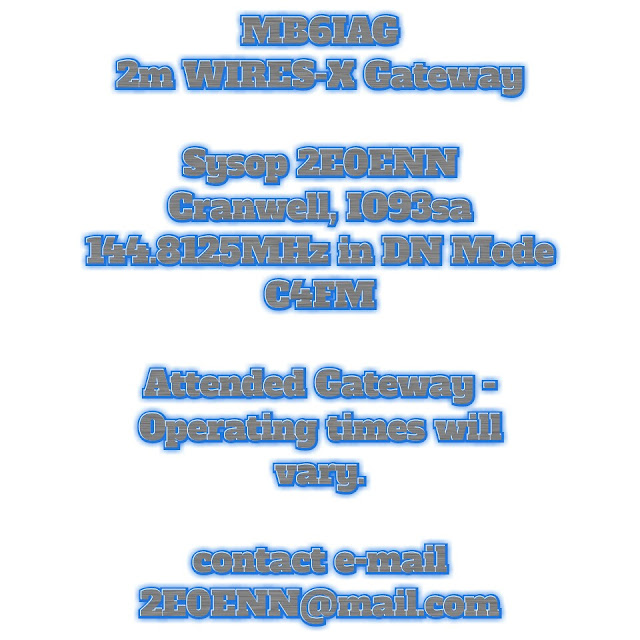