Bit the bullet today and bought an X510 collinear for V/UHF. My trusted friend and fellow Amateur, Stewart (M0SDM), came along and helped me out in erecting "The Beast". I have always had issues with getting a signal out in a westerly or northerly direction with the X50 that was in place before. Grantham (10 miles or so as the crow flies) was particularly difficult, as was Newark (15 or so miles).

The X50 was on a 6ft pole, on T&K brackets and the base of the aerial was about 4ft above the guttering on the side of the house. My first plan was to put a 6 metre pole on the brackets and sit the X50 on top. The X50 is 1.5 metres long, added to the 6 metre pole it would have given an overall height to the top of the aerial of about 11 metres from the ground. The X510 is 5.2 metres long (hence calling it "The Beast") and to the tip of the aerial I have about 12 metres from the ground when mounted on the 6ft pole.

The gain is awesome, 9db VHF and 12db UHF, so it was easy to see which option would be best. I did contemplate the 6 metre pole with the 510 on top but decided against it on the grounds of practicality. I'm hitting repeaters only previously dreamed about and reports are favourable. I just need to make sure "Her Indoors" doesn't look skyward at any point 😉

Coupled to my recently purchased Kenwood TM-G707 the pair make a fantastic combination.

The bands on HF, particularly 40m, haven't been favourable recently, hence the resurgence of my interest in V/UHF. As far as radios are concerned, I only have two bands left to cater for (4 and 6m). I'm not really too bothered about 4m but I would like some capability for 6m so a transverter for the Kenwood TS-570D might well be my next purchase.

I have encountered a problem with upgrading the firmware on my Connect Systems CS700 DMR radio. I looked online yesterday for an updated codeplug and found one and downloaded it to my laptop. I connected the radio with the programming cable to the Connect Systems programming software and attempted to upload the file to the radio. It wouldn't go, try as I might. The dialogue box kept telling me that I had an incorrect model, so I downloaded the firmware updating software and the updated firmware file. When I tried to upload the firmware file nothing was happening. I need to contact Connect Systems in the States to find out what went wrong. The radio is also an analogue 70cm set so I can use it on UHF repeater and simplex channels.

With my shiny new antenna and a radio that performs well, I'm beginning to feel like a "proper" Amateur again. 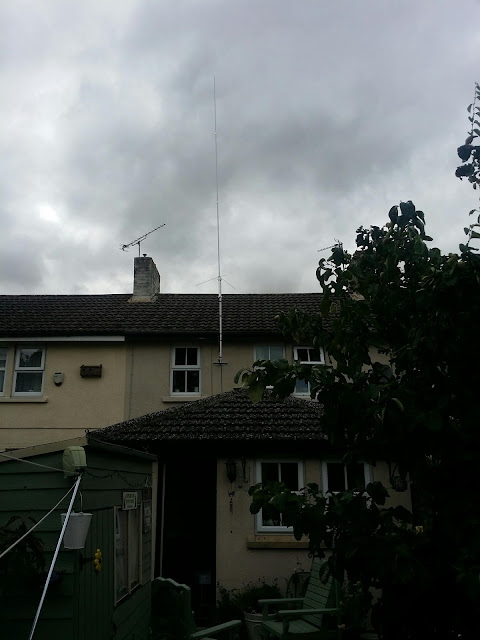 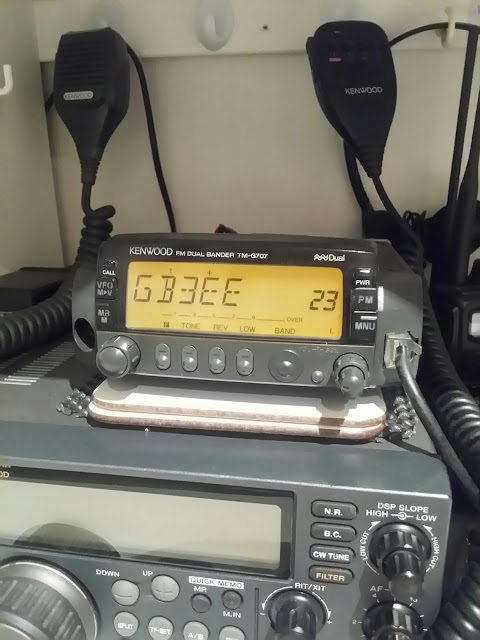 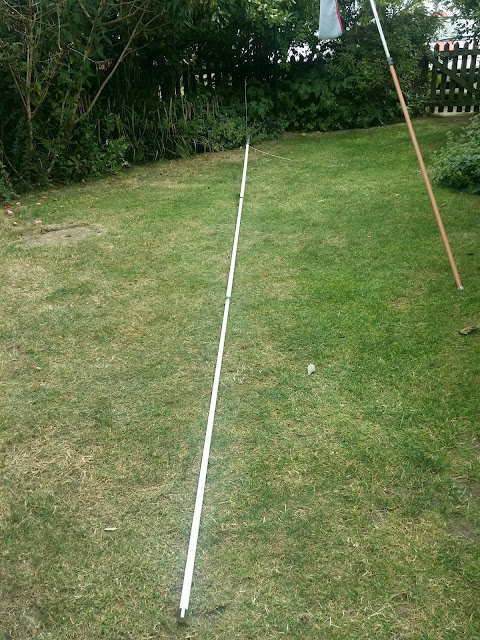 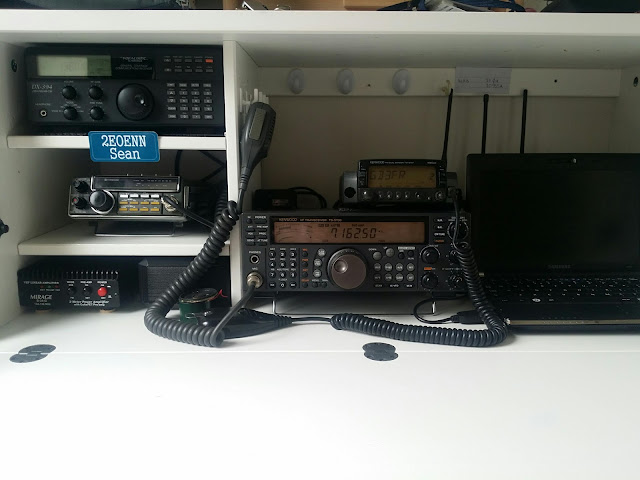